In Sienna’s Choice, an aspiring veterinarian is called to attend an Angus cow with a prolapsed uterus. This happens when after calving, the cow continues to strain until the uterus is pushed out. To correct the condition, the veterinarian needs to replace the organ and this is not an easy feat.

The grass was frozen dark green with frosted edges. The land rolled pleasantly. Around the dark clouds the sun would occasionally cast shadows to highlight the longer sections of ignored pasture in contrast to the overgrazed open areas scattered with weather-beaten cow pies. On a small rise ahead they could see a steaming black mound where the cow was down with her calf.

Dr. Vern was humming again. Seanna was positive it was an old Dolly Parton tune, something about working nine to five. He had a serious thing for the old timer tunes and now Seanna was sure the song would be stuck in her head all day.

Seanna pulled on her OVC hoodie sweater. The long sleeve cotton shirt under her green coveralls wasn’t going to cut it for keeping warm. She jumped down from the truck and just missed a large puddle. The ice across the surface of the puddle was thin. The temperature hovering close to freezing. She tapped the ice with her toe and the surface cracked, sliding one piece of ice under another. She continued to slosh around with her boot in the puddle, destroying winter’s project, until she heard a low chuckle. Jordan was walking away toward the cow.

Dr. Vern backed up to the cow and, while he pulled up his drugs and gathered his supplies, Seanna stood staring at the scene. It was grotesque. What made it so was the air of distress the cow was giving off and the sight to behold when Seanna stood behind the cow. Standing at the cow’s head, all she could see was a cow who was half lying down in what appeared to be an uncomfortable position. Her hind legs were tucked up under her body out to the one side, while her front legs were reaching out in front of her, like she was a cat trying to pull itself out of a stream. It was as if the cow wanted to give the impression that at any moment she could stand and run away, yet it was obvious she couldn’t. She was sweating, so her black Angus coat glistened, even in the overcast sun. The steam was rising off her. Her eyes were bulged and although she was poised to escape, she looked like she wanted to lay her head down and rest.

Her tiny tongue-combed heifer calf was curled up beside her, the inexperienced head bobbling from side to side. Viewed from the front, the post-calving scene was something out of a James Herriot novel, almost gloriously peaceful, the work done and a live calf born, but from behind, the panorama was straight out of a brutal crime scene investigation. The blood-stained tail hung limply to the side of the swollen inverted uterus that was protruding from the bruised, beaten vagina. The inside-out uterus appeared to be twice the size of the calf. The placenta, with grey ropey tendons and shiny veined sacs, was still attached to the cotyledons, covered in mucus, fresh blood and mud.

The conclusion to this adventure is in the novel, Missing Diagnosis. 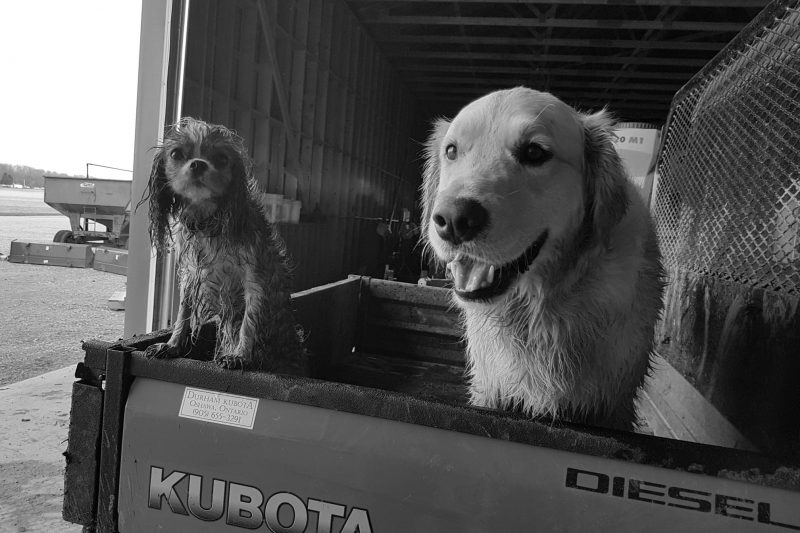 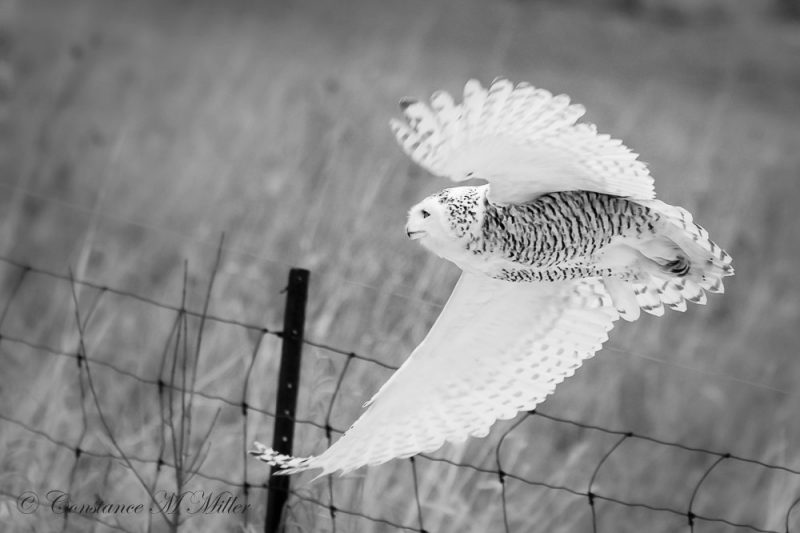 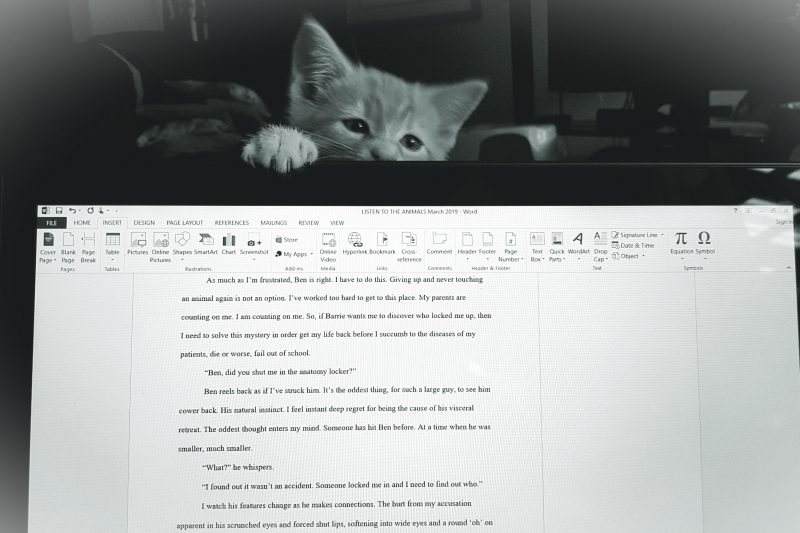 Back to the Marathon… 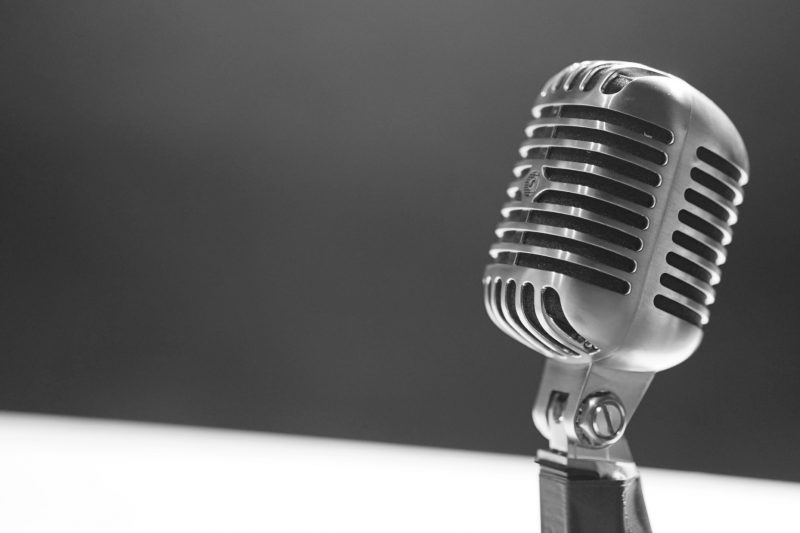 It’s going to be an ANIMAL HOUSE! 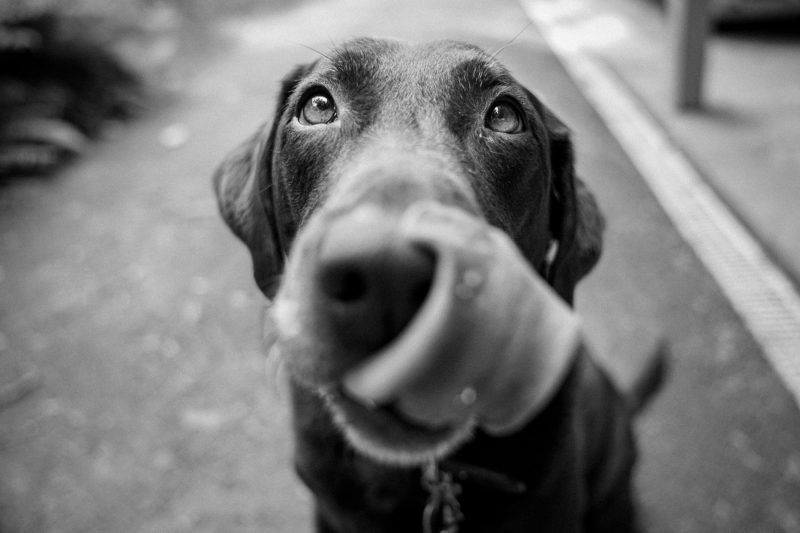 Let Me Smack One On You! 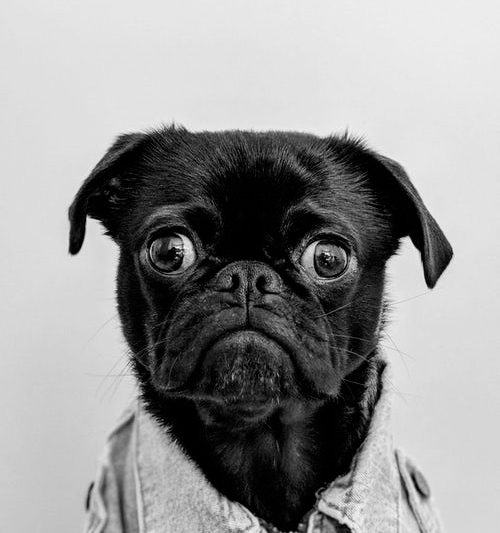 Sponsor to Become a Character! 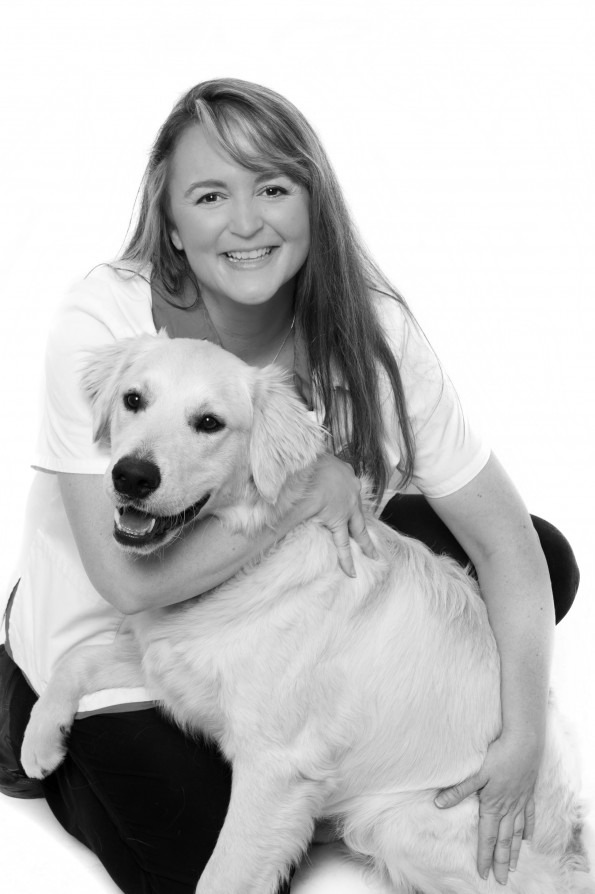 I’m a writer and a veterinarian. My writing has always revolved around animals, through my narrative of veterinary medicine and how animals impact our lives in powerful ways. 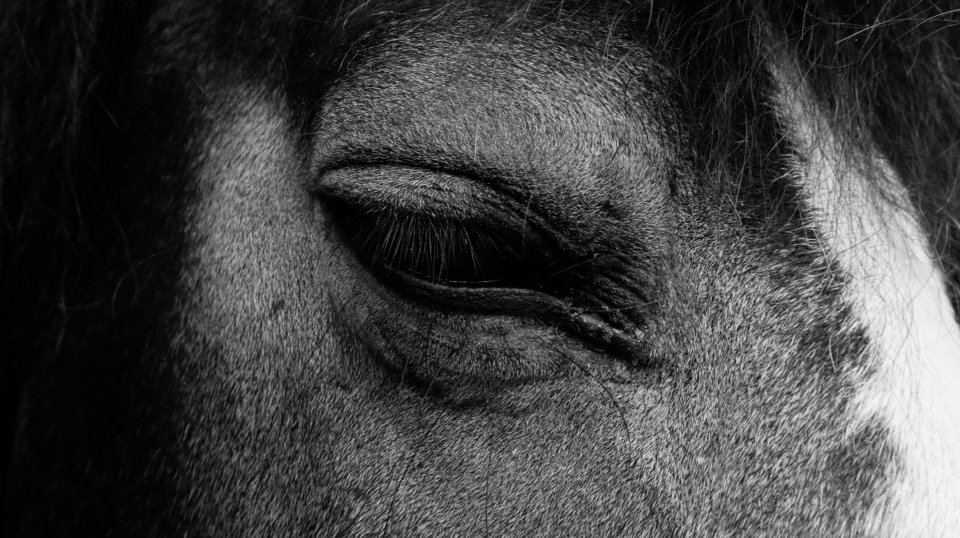